Writer has to be grammatically perfect. Otherwise, visitors some time underestimate you, even you place quality web content. So let’s find out however grammar rules and its common mistakes and solutions. 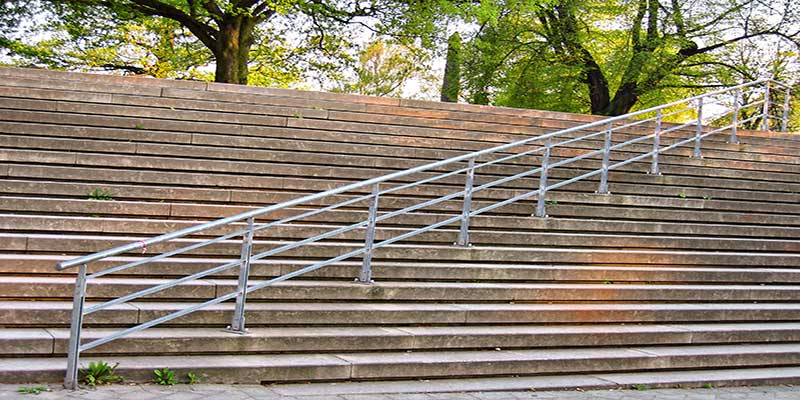 Can I begin a sentence with however?

It’s a question you are going to ask, so let me clarify, in modern fashion of web content writing, you can start a sentence with the word “however”. You just need to understand when you have to use a comma and when semicolon. Even you need to accomplish the reason of using “however” at the beginning of a sentence.
Let’s discuss it a little bit further. When it comes to the use of, however, there are still some camps that’ll say it’s improper to use the word to start a sentence if its intended meaning is “nevertheless.” Thus, it’s OK to do so if the intent is different like “in whatever manner,”
Example: However you paint the mailbox is fine by me.

Yet, it’s not OK to start a sentence if “however” serves as a conjunction. According to some grammarians, this usage is incorrect. If you wish to use “however,” you should place it within the sentence or simply use a semicolon instead. Should you do this, however, it might turn a perfectly polished sentence into something less elegant.

As for confusion, the comma is the key. You need it to set off “however” to transform the “however” into what you want.
Example: The price was $2.99 each. However, you may want to stop by the store to see for yourself.

Without a comma, this sentence doesn’t make sense. Let’s make it more clear to you. The “however” here reads as following way

My opinion is before using “however” make clear your intention why you are using this. By adding a comma, it turns “however” into a conjunction, joining together two sentences.

Example: The price was $2.99 each. However, you may want to stop by the store to see for yourself.

Also, note that a semicolon is a way to join sentences without starting a new sentence with “however.” Thus, you could say:

Example: The price was $2.99 each; however, you may want to stop by the store to see for yourself.

This should be used sparingly.

Bottom line, while some may still wish to strike “however” from the start of all sentences, many copywriters make use of it. It’s more acceptable today than not. Remember: the comma is the key.

Use a comma to separate a date, month, and year.

However you phrase it, it still comes out to the same thing.

Without knowing the exact time, however, I couldn’t say for sure.

Now if you rely on grammar checker software to edit your blog, don’t expect it to catch all the nuances of However Grammar Rules. It’s better to understand the user.